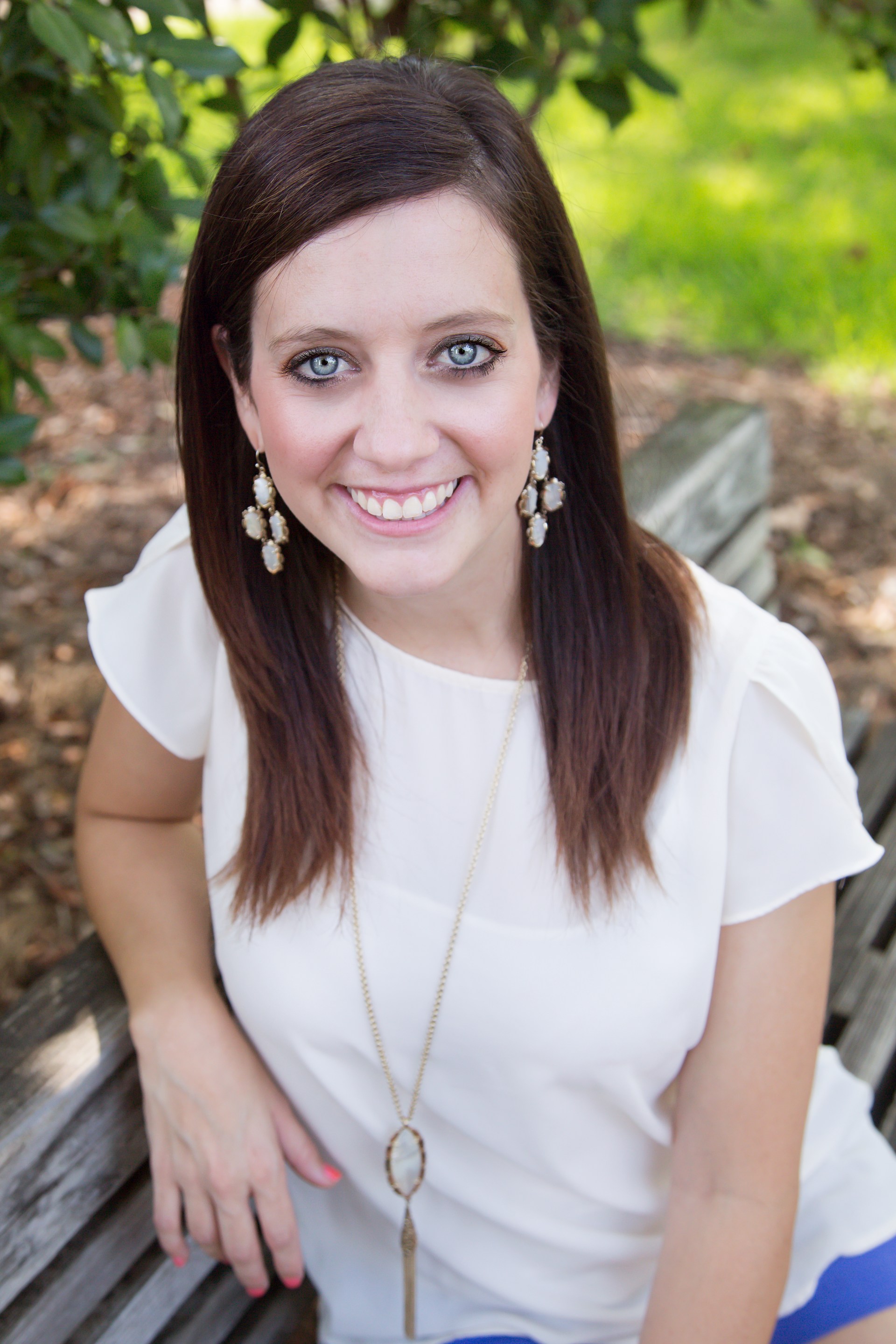 This is Mrs. Nash's 5th year with the KHS Hi-Steppers. Before KHS, Mrs. Nash was the director of the Robert E. Lee Southern Belles from 2007-2016. Born and raised in Lufkin, Sara trained and performed at the Academy of Gymnastics and Dance.  She attended Lufkin High School where she served as Captain of the Panther Pride. After high school, Sara attended Kilgore JR. College where she was a member of the World Famous Kilgore College Rangerettes. As a member of the Rangerettes (2003-2005), Sara was both Lieutenant and Head Swingster. With the Rangerettes, she performed at the Macy’s Thanksgiving Day Parade, Cotton Bowl, President George W. Bush 2nd Inaugural Parade, and The Texas Black Tie and Boot Gala. After two years at Kilgore, she continued studying dance at Texas State University in San Marcos. In 2007, Sara received a Bachelor of Science with a Major in Dance. While in San Marcos, she taught dance at the Element Dance Studio in New Branfuels.  There she was choreographer and assistant director of the Velocity Dance Team. Mrs. Nash currently teaches summer dance camps and assists for Encore Creative Productions.  In January of 2011, Sara was asked to join the Executive Board of the Texas Dance Educators Association. She has served as Recording Secretary, 2nd Vice President, President Elect, President, and Past President. Along with her two best friends, Mrs. Nash choreographed for the 2013 McDonald’s Thanksgiving Day Parade in Chicago for the Coast 2 Coast performers. Sara married her best friend Ryan Nash in June 2012. Together they have three children, Mary Elizabeth, Addison, and Bowen. Sara is blessed to work with such an outstanding group of young ladies and parents. Her students constantly encourage and bless her more than they realize. One of the greatest rewards as a teacher is seeing her student continue to become successful in life and dance. Her former students have gone on to become Rangerettes, Apache Belles, SFA Pom Squad, Roustabouts, and even drill team directors.
“I have a wheel inside me that never runs down, never gets tired. I work hard not because I have to but because I want to. But then it is not work if you like what you are doing.” –Gussie Nell Davis.